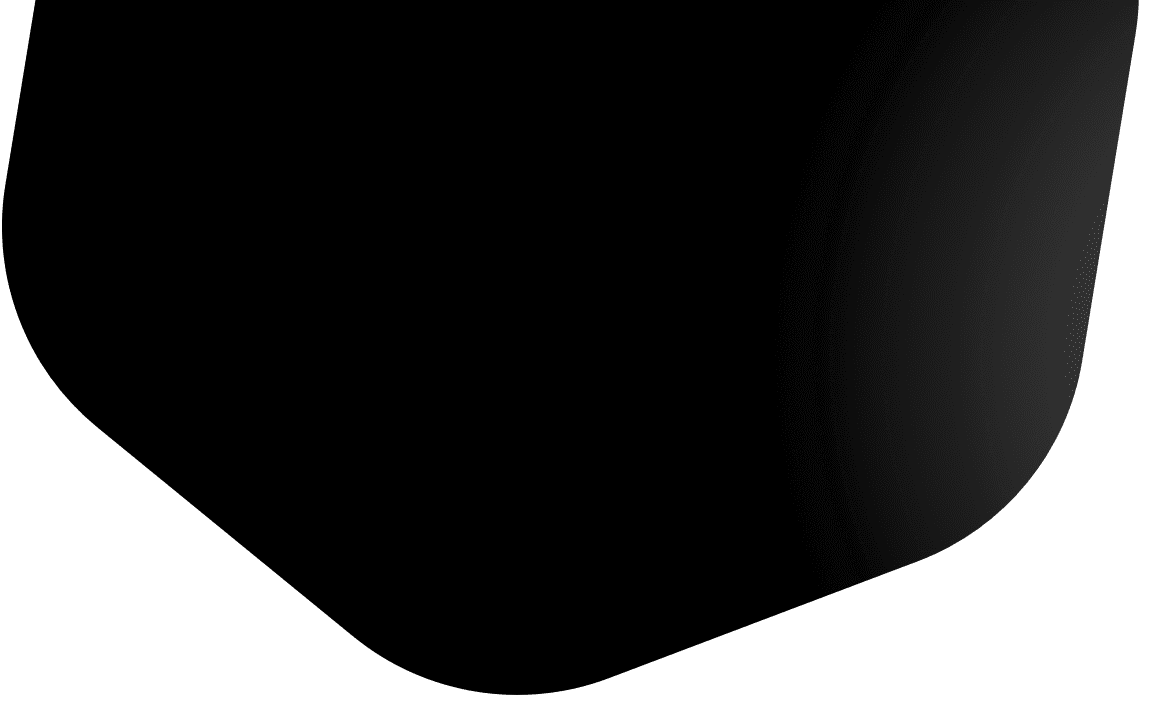 The concert on Sunday, October 14, has been updated to now feature singer, songwriter and world-renowned percussionist Sheila E., who has worked with the likes of Ringo Starr, Marvin Gaye, Prince, Beyoncé, Herbie Hancock, Diana Ross, Lionel Richie, Gloria Estefan and George Duke. Her career has spanned decades, scoring her four Grammy nominations including one each for her hits The Glamorous Life and A Love Bizarre.

Saturday, October 13, will still feature the powerful vocals of Jocelyn and Chris Arndt. Backed by retro-rock guitar, they deliver songs that run the gamut from vulnerable to all-out venomous. With 5 album releases and 4 years of touring under their belts – including stops at SXSW, The Sundance Film Festival, CMJ, and Milwaukee Summerfest – these rising stars are creating the next generation of authentic rock. 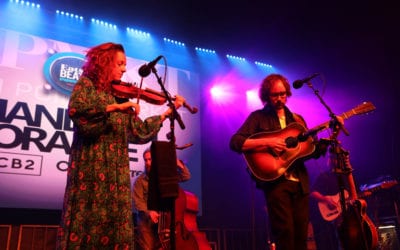 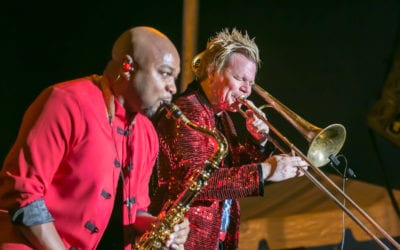 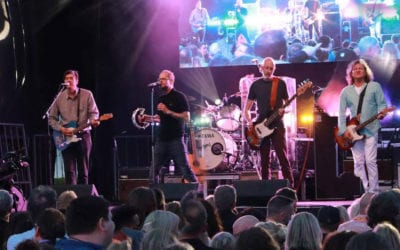